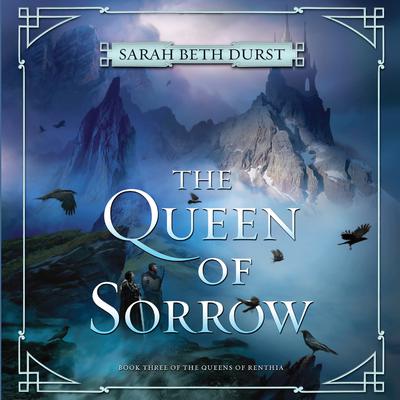 The Queen of Sorrow: Book Three of The Queens of Renthia

The Queens of Renthia Series: Book 3

The battle between vicious spirits and strong-willed queens that started in the award-winning The Queen of Blood and continued in the powerful The Reluctant Queen comes to a stunning conclusion in The Queen of Sorrow, the final volume of Sarah Beth Durst’s Queens of Renthia trilogy.

Queen Daleina has yearned to bring peace and prosperity to her beloved forest home—a hope that seemed doomed when neighboring forces invaded Aratay. Now, with the powerful Queen Naelin ruling by her side, Daleina believes that her dream of ushering in a new era can be realized, even in a land plagued by malevolent nature spirits who thirst for the end of human life.

And then Naelin’s children are kidnapped by spirits.

Nothing is more important to her than her family, and Naelin would rather watch the world burn than see her children harmed. Blaming the defeated Queen Merecot of Semo for the kidnapping, Naelin is ready to start a war—and has the power to do it.

But Merecot has grander plans than a bloody battle with her southern neighbors. Taking the children is merely one step in a plot to change the future of all Renthia, either by ending the threat of spirits once and for all . . . or plunging the world into chaos.

“The thrilling and sometimes melancholy finale of Durst’s Queens of Renthia trilogy…The well-crafted denouement wraps up the entire adventure perfectly.” —Publishers Weekly (starred review)
“The Queens of Renthia series concludes with an earth-shattering conflict between three determined queens, two countries, and a multitude of bloodthirsty spirits.” —Booklist (starred review)
“Action-packed and emotional…This engrossing conclusion to the Queens of Renthia trilogy has been worth the wait, providing a challenging but satisfying ending.” —Library Journal
“A truly wonderful fantasy novel…Filled with fresh ideas and excitement, told with verve and heart. This book deserves a wide readership.” —Terry Brooks, New York Times bestselling author, on The Queen of Blood
“Thrilling—heartrending—enchanting—absolutely un-put-down-able!” —Tamora Pierce, New York Times bestselling author, praise for the series
“Durst is an expert world-builder and has crafted an enthralling tale.” —Washington Post, praise for the series
“A sweeping series about searching for sovereignty and truth in order to save one’s land.” —Library Journal (starred review) on The Queen of Blood 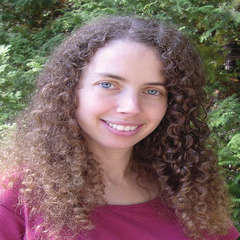 Sarah Beth Durst is the author of fantasy novels for children, teens, and adults. She has been the winner of the Mythopoeic Award and an ALA Alex Award and thrice nominated for the Andre Norton Award for YA Science Fiction and Fantasy.