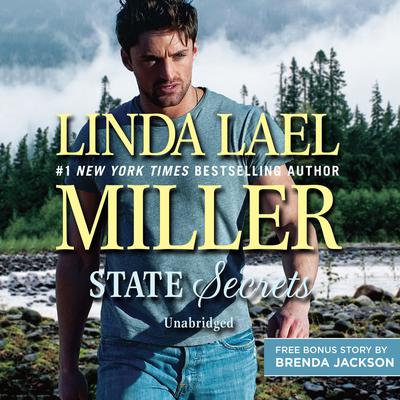 Cookbook author Holly Llewellyn is the last person who should be labeled an “enemy of the state”—or is she? After all, her brother is a missing traitor, and with her ties to the president, the Secret Service isn’t taking chances. So they send in agent David Goddard, undercover.

After one glance, David knows Holly isn’t just an “assignment”—she’s a woman who’ll change his life. But couldn’t her blue eyes, blond hair and girl-next-door smile be the perfect cover … for espionage? Yet David can’t stop himself from loving the woman he’d been sent to destroy. But first, he’ll have to keep her safe from the enemy that will remain hidden at all costs until they can strike.

When Olivia Jeffries meets a handsome stranger at a masquerade ball the attraction is electric. But when she discovers he is Reginald Westmoreland, her father’s most hated rival and political opponent, she vows to resist him. It seems, however, that Reggie has other plans in mind …

Linda Lael Miller is the author of nearly one hundred historical romance novels. Her contemporary Parable, Montana series—Big Sky Country, Big Sky Mountain, Big Sky River, Big Sky Summer, and Big Sky Wedding—have all hit the New York Times bestseller lists. She received a Lifetime Achievement Award from the Romance Writers of America in 2007. Miller is also active in the community; she created a scholarship fund for women who seek to better their life through education.