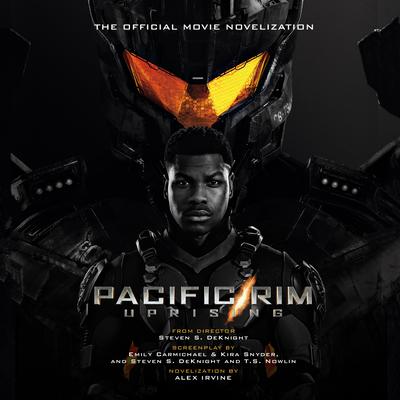 An Audible Pick of Most Anticipated Listens for Spring

It has been ten years since the Battle of the Breach and the oceans are still, but restless. Vindicated by the victory at the Breach, the Jaeger program has evolved into the most powerful global defense force in human history. The PPDC now calls upon the best and brightest to rise up and become the next generation of heroes when the Kaiju threat returns.

Alex Irvine is the writer of the Marvel games Avengers Alliance, Marvel War of Heroes, and Marvel Puzzle Quest, which together have seen more than fifty million players. He has also written comics and novels for Marvel. His award-winning original novels include Buyout, The Narrows, and A Scattering of Jades.