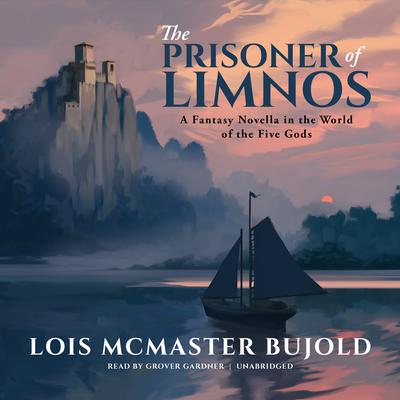 The Prisoner of Limnos: A Fantasy Novella in the World of the Five Gods

In this sequel novella to Mira’s Last Dance, Temple sorcerer Penric and the widow Nikys have finally reached safety in the duchy of Orbas when a secret letter from a friend brings frightening news: Nikys’ mother has been taken hostage by her brother’s enemies at the Cedonian imperial court, and confined in a precarious island sanctuary.

Their own romance still unresolved, Nikys, Penric, and of course Desdemona must infiltrate the hostile country once more, finding along the way that family relationships can be as unexpectedly challenging as any rescue scheme.