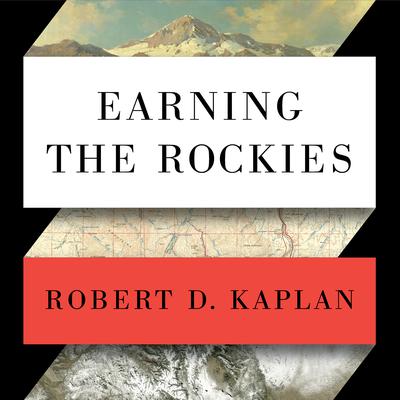 Earning the Rockies: How Geography Shapes America's Role in the World

As a boy, Robert D. Kaplan listened to his truck-driver father's evocative stories about traveling across America as a young man, travels in which he learned to understand the country from a ground-level perspective. In Earning the Rockies, Kaplan undertakes his own cross-country journey to recapture an appreciation and understanding of American geography that is often lost in the jet age. The history of westward expansion is examined here in a new light—not just a story of genocide and individualism, but also of communalism and a respect for the limits of a water-starved terrain—to understand how settling the West shaped our national character, and how it should shape our foreign policy. In his clear-eyed and moving meditations on the American landscape, Kaplan lays bare the roots of American greatness—the fact that we are a nation, empire, and continent all at once—and how we must reexamine those roots, and understand our geography, in order to confront the challenging, anarchic world that Kaplan describes. Earning the Rockies is a short epic, a story both personal and global in scope.