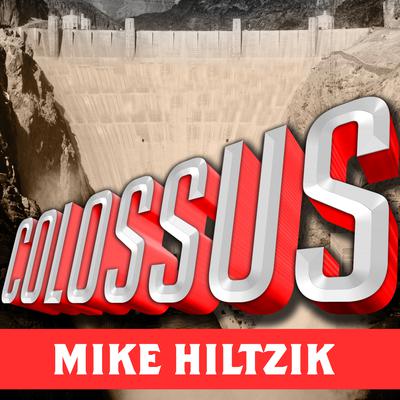 Colossus: Hoover Dam and the Making of the American Century

As breathtaking today as when it was completed, Hoover Dam ranks among America's greatest achievements. The story of its conception, design, and construction is the story of the United States at a unique moment in history: when facing both a global economic crisis and the implacable elements of nature, we prevailed. The United States after Hoover Dam was a different country from the one that began to build it, going from the glorification of individual effort to the value of shared enterprise and communal support. The dam became the physical embodiment of this change. A remote regional construction project transformed from a Republican afterthought into a New Deal symbol of national pride. Hoover Dam went on to shape not only the American West but the American century. Michael Hiltzik populates the epic tale of the dam's construction with larger-than-life characters, such as Theodore and Franklin Roosevelt, William Mulholland, and the dam's egomaniacal architect, Frank Crowe. Shedding real light on a one-of-a-kind moment in twentieth-century American history, Hiltzik combines exhaustive research, trenchant observation, and a gift for unforgettable storytelling in a book that is bound to become a classic in its genre.

Hiltzik tells the dam's tale well, with majestic sweep and a degree of detail that by rights ought to be numbing, but isn't; every iota of material fits snugly into the narrative, which, unlike the river, flows freely. —San Franciscio Chronicle