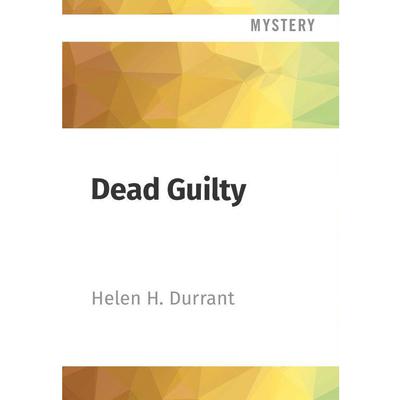 Detectives Calladine and Bayliss hunt for a missing child in a mystery with a shocking ending.

Sophie Alder is the three-year-old daughter of local factory owner, Richard Alder. Richard and his wife Annie are locals from the rough housing estate who've made it big.

Plus, there's a crime wave in Leesworth and the police can't cope. One thief even dares to break into Calladine's house.

A number of local men have formed a vigilante group. On one of their patrols they catch the burglar and he ends up dead.

The investigation is complicated and the detectives keep hearing about a shadowy figure called 'Street', the mastermind behind the increase in drugs and theft.

With two more murders and Calladine's personal life in turmoil, the detectives race against time to find 'Street' and the missing child.

In an ending with a huge twist, the detectives find everything they believed is turned upside down.

If you like Angela Marsons, Rachel Abbott, Mel Sherratt, Ruth Rendell or Mark Billingham you will enjoy this exciting new crime fiction writer.

Helen H. Durrant always planned to write crime novels. But until she retired from full-time work in a local further-education college, it had to go on the back burner. Once she did retire, there was no excuse. She now writes full time.