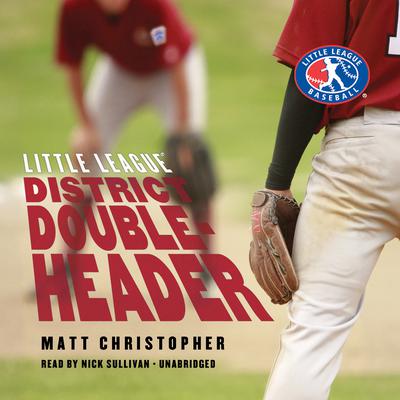 Little League players Liam and Carter are still adjusting to all the recent changes after Liam's family moved across the country to California. Liam is faced with having to prove himself all over again to his new teammates. Carter, on the other hand, is having his best season ever. His pitches are unstoppable and it looks like his team might just sweep the competition. That is, until a new pitcher hits the scene—Rachel joins the all-boy team and proves she's a force to be reckoned with!