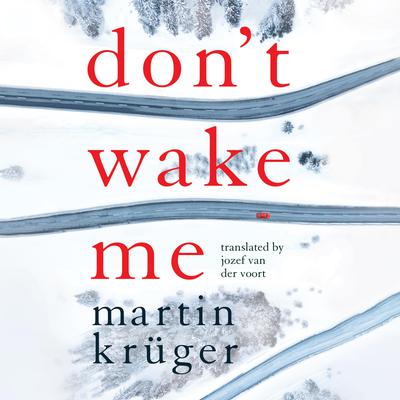 She came to the island to escape what she did. But the island won’t let her forget.

It was a terrible, terrible accident. Jasmin Hansen knows she hit something. It must have been a deer—that’s what her husband keeps telling her. But Jasmin saw a man’s face, and the nightmares won’t stop.

Some time out at their holiday home on the remote island of Minsøy seems the ideal solution for Jasmin and her five-year-old son, Paul. But you can’t hide from your memories, and Jasmin is haunted at every turn. When mysterious messages begin to arrive at her isolated cottage, it becomes clear that she isn’t the only one who knows what happened that night. Somebody wants her to pay. And when Jasmin uncovers the island’s shocking long-held secret, she realises there isn’t a single person she and Paul can trust.

As the island closes in on her and the threats against her escalate, can Jasmin discover who knows the truth of what she did before it’s too late?