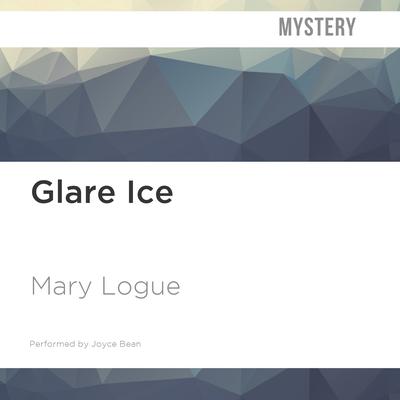 Too often guys in pickup trucks drive on the ice of Lake Pepin before it's thick enough to hold their vehicles. A little drinking is usually one of the underlying causes of this stupid move. But Buck was tied to the driver's seat, and that makes it murder. Claire Watkins knows that Buck's been seeing Stephanie Klaus, and she knows Stephanie has been beaten. Does that mean Stephanie had something to do with his death? It wouldn't be the first time a battered woman has struck back with deadly force.

All things considered, Claire hasn't been having a good time, generally, and things were beginning to look as threatening as the winter clouds. Then Stephanie is found beaten again and it's all too clear that Buck wasn't responsible for the abuse; did that mean that whoever was is the murderer? Would she be able to get Stephanie to trust her and tell her what she needed to know before there was another corpse?

Then a bad storm blows in on the winter solstice bringing four feet of snow, howling winds, no power, closed roads, and a message that gives Claire all she needs to know-except how to get to the killer and stop him.

Mary Logue is an award-winning poet and lives with writer Pete Hautman in Wisconsin.