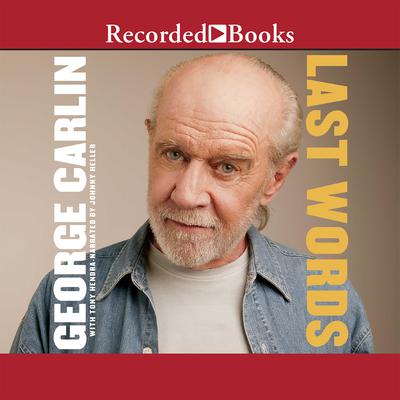 Legendary comedian and provocateur George Carlin never wanted to write an autobiography, but with the help of his close friend and New York Times best-selling author Tony Hendra, he crafted this candid sortabiography. Beginning in the 1940s and his youth in the Bronx, Carlin reveals the intimate details of his life, including his rocky family life and his rise to superstardom. "Anyone interested in comedy should find this autobiography as illuminating as it is funny."-Publishers Weekly

George Carlin (1937–2008) was a highly influential, award-winning stand-up comedian, author and performer. Receiving both critical acclaim and popular support throughout his career, his professional accomplishments include twenty-three comedy albums, three bestselling books, fourteen HBO specials and five Grammy wins. He has also been awarded the Freedom of Speech Award and The Kennedy Center Mark Twain Prize for American Humor.