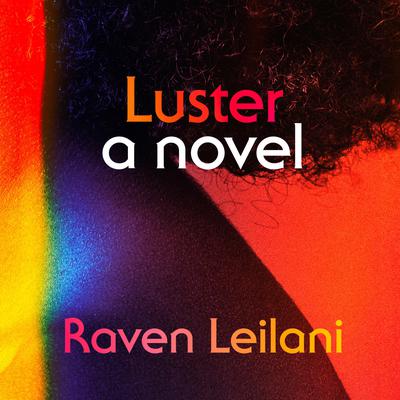 Longlisted for the Center for Fiction’s First Novel Prize

Finalist for the Kirkus Prize for Fiction

A Good Housekeeping Best Book of 2020

A London Guardian Best Book of the Year Pick

Edie is stumbling her way through her twenties—sharing a subpar apartment in Bushwick, clocking in and out of her admin job, making a series of inappropriate sexual choices. She’s also, secretly, haltingly, figuring her way into life as an artist. And then she meets Eric, a digital archivist with a family in New Jersey, including an autopsist wife who has agreed to an open marriage—with rules. As if navigating the constantly shifting landscapes of contemporary sexual manners and racial politics weren’t hard enough, Edie finds herself unemployed and falling into Eric’s family life, his home. She becomes a hesitant friend to his wife and a de facto role model to his adopted daughter. Edie is the only black woman who young Akila knows.

Razor sharp, darkly comic, sexually charged, socially disruptive, Luster is a portrait of a young woman trying to make sense of her life in a tumultuous era. It is also a haunting, aching description of how hard it is to believe in your own talent and the unexpected influences that bring us into ourselves along the way.

“A lively, unforgettable coming-of-age story.” —Esquire
“It’s a wild ride…Just about every page crackles with humor and modern neuroses about sex, race, class, gender, age, you name it.” —Philadelphia Inquirer
“There is a universal appeal to Blake’s performance as Edie…Blake’s delivery has an immensely human, relatable quality that makes the listener want the best for Edie…Her skill makes this an engrossing listen. Winner of the AudioFile Earphones Award.” —AudioFile
“Edie’s life is a mess, her past is filled with sorrow, she’s wasting her precious youth, and yet, reading about it all is a whole lot of fun.” —Vogue
“An irreverent intergenerational tale of race and class that’s blisteringly smart and fan-yourself sexy.” —O, The Oprah Magazine