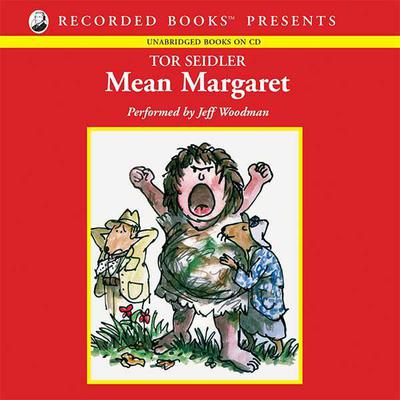 Tor Seidler was born in Littleton, New Hampshire, and grew up in Vermont and Seattle. Both of his parents were involved in the theater. Encouraged by his family’s love of the arts, Mr. Seidler studied English literature at Stanford University, and published his first book, The Dulcimer Boy, when he was twenty-seven, launching his celebrated career as a writer.

He is now a critically acclaimed and bestselling author of more than a dozen children’s books, including A Rat’s Tale, The Steadfast Tin Soldier, Gully’s Travels, and most notably Mean Margaret, which was a National Book Award Finalist. He lives in New York, New York.