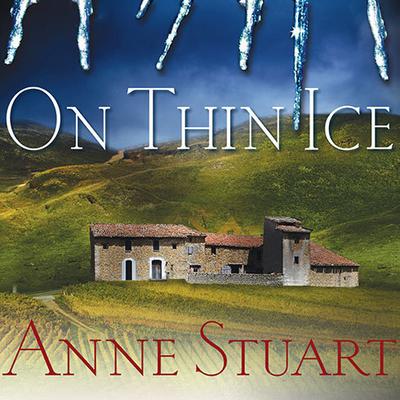 Elizabeth Pennington has come to the war-torn South American country of Callivera to volunteer at a tiny mission. Kidnapped by the local rebels who are more interested in ransom than politics, she ends up at their camp in the Andes where she meets Finn MacGowan, member of the infamous Committee, a covert organization dedicated to destroying terrorism. MacGowan has been held hostage for almost three years, and he's chosen the night she arrives as the night he plans to escape. When he does, she follows him, heading down the steep mountainous terrain with another hostage, the teenage son of a Hollywood millionaire. Rebels, soldiers, traitors and near-drowning follows them on their journey. As they travel from the mountain fortress to a transatlantic freighter, an old cafe in Spain ending in a shootout at a farmhouse in France, MacGowan reluctantly falls in love, and Beth learns that the cynical, dangerous soldier-of-fortune might be worth saving after all.