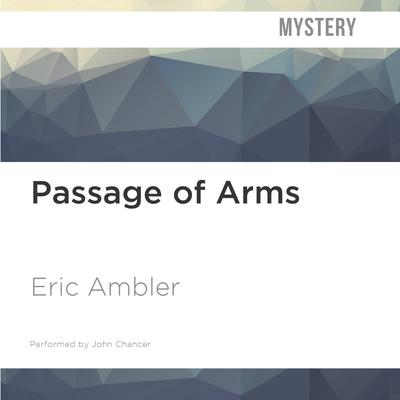 In this classic thriller, two American tourists find more adventure than they bargained for when they get involved with Chinese gun smugglers and Muslim revolutionaries, learning first-hand about the intrigue of the post-colonial world.

Greg and Dorothy Nilsen had wanted to go on an adventurous trip to see some of the more out-of-the-way places. But the cruise they were on was turning out to be a bore. So when the gracious Mr. Tan requests that Greg take a side trip to Singapore to resolve a bureaucratic detail involving a consignment of small arms, Greg is surprisingly receptive. All he has to do is sign some papers, he’s told, and he’ll be paid a handsome fee. And everything does go smoothly, until it comes to getting a check co-signed by the rebel leader….