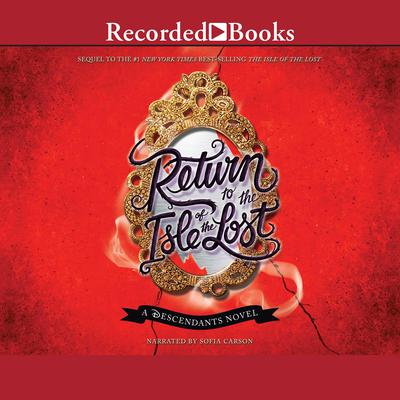 Return to the Isle of the Lost: A Descendants Novel

Imprisoned on the Isle of the Lost, the teenaged children of Disney's most evil villains search for a dragon's eye--the key to true darkness and the villains' only hope of escape.