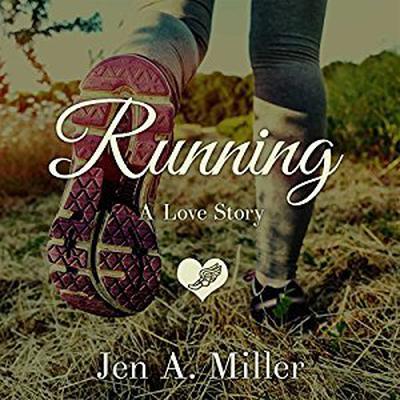 By Jen A. Miller
Read by Randye Kaye

As the 2008 recession hit, Jen quickly found herself with a newly purchased home, a fading freelance business and an alcoholic boyfriend. To avoid slipping into an even deeper depression, she took to the streets. What started as a silly assignment (running and reporting on a 5k) soon became an obsession (running fifty+ miles a week training for marathons). Running gave Jen focus, discipline, and a way to block out negativity; it gave her the confidence that her relationships with men never had; it gave her hope and a way forward. Over the course of a few short years hundreds of miles, Jen fell in love with running, and in doing so, found a way to fall out of love with the wrong kind of men and back in love with herself.

Running: A Love Story chronicles Jen's inspiring transformation. Often witty and always thoughtful, Running: A Love Story aims to examine running from a repeatedly overlooked vantage point—that of a woman shuffling in the middle of the pack, who runs not for medals but for something more.