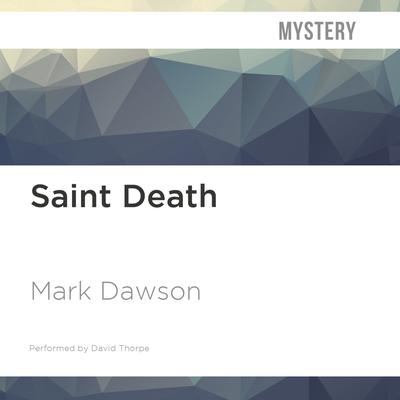 John Milton has been off the grid for six months. He surfaces in Ciudad Juárez, Mexico, and immediately finds himself drawn into a vicious battle with the narco-gangs that control the borderlands. He saves the life of an idealistic young journalist who has been targeted for execution. The only way to keep her safe is to smuggle her into Texas.

Working with the only untouchable cops in the city and a bounty hunter whose motives are unclear, Milton must keep her safe until the crossing can be made. But when the man looking for her is the legendary assassin Santa Muerta—Saint Death—that's a lot easier said than done.

Mark Dawson has worked as a lawyer and currently works in the London film industry. His first books, The Art of Falling Apart and Subpoena Colada, have been published in multiple languages.