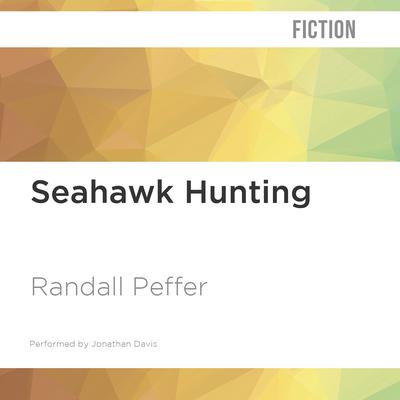 In Seahawk Hunting, Rafael Semmes abandons his broken raider, the Sumter, which is penned in by the Federals near Gibraltar. In the meantime, he has the Brits build him a new ship in Liverpool. Called the 290, it is the fastest commercial raider designed for its time, and it is waiting for Semmes in the Azores.

After taking command of the ship he sets out seizing and burning whalers at the rate of one a day, sails back across the North Atlantic against the gulf stream where he picks off another dozen merchant ships headed to Europe. Then, after a thwarted attempt to sneak attack New York City, Semmes makes a beeline for Martinique in the Caribbean during the course of which he has to put down a mutiny on board and evade the USS San Jacinto which has come to destroy him. Finally, Semmes makes it to Galveston where he has an epic gun battle with the USS Hatteras.