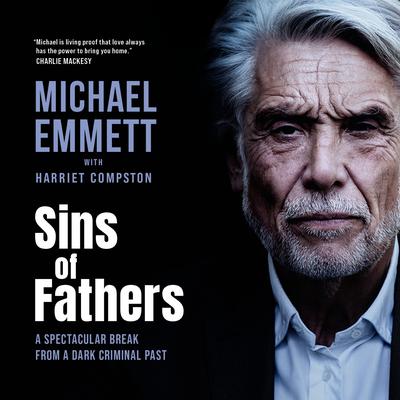 Sins of Fathers: A Spectacular Break from a Dark Criminal Past

Like many little boys, Michael Emmett idolised his father. Growing up, he knew he wanted to follow in his dad's footsteps and join the family business. At just 16 years old, Michael did just that - and entered the glamourous, dangerous world of organised crime.

Under the tutelage of his career criminal father - a contemporary of the infamous Kray twins - Michael's criminal activities funded a reckless lifestyle marked by drugs, sex and violence. But the high couldn't last forever. In 1993, Michael and his father were arrested in a dramatic confrontation with the police during a £13 million smuggling operation. Michael was sentenced to twelve years behind bars and would serve his time in the same prison as his father.

But behind the walls of HMP Exeter, Michael found something he never expected - answers. After joining an Alpha prayer group in prison, he had an experience that would shake the very foundations of his life.

Sins of Fathers is the story of Michael's journey through chaos and trauma to the transformation he experienced in prison. It asks what it takes for a broken man to find redemption, and how he can learn to be the father he never had.