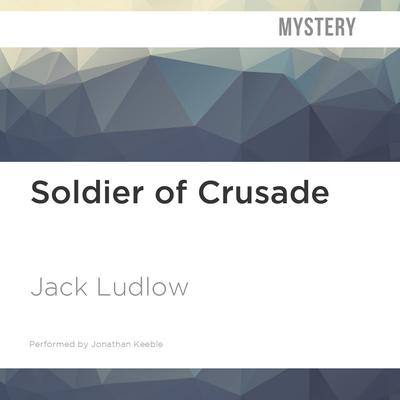 The year 1096. The Pope has called for a Crusade to free Jerusalem, and half the warriors of Europe have responded. Among them is the Norman, Count Bohemund, one-time enemy of Byzantium, whose help is required if progress is to be possible. In company with his warrior nephew, Tancred of Lecce, Bohemund must once more cross the Adriatic to the lands of the Byzantine Empire.

His first task, pushing back the Infidel Turks, calls for an uneasy alliance with old enemy Emperor Alexius. But can the Crusaders trust the wily Emperor, and is he really on their side? With old tensions and grudges arising, and the violent crusades of the People's Pilgrimage bringing destruction upon middle Europe, the strength of this reluctant truce, and the de Hauteville dynasty itself, is truly put to the test.