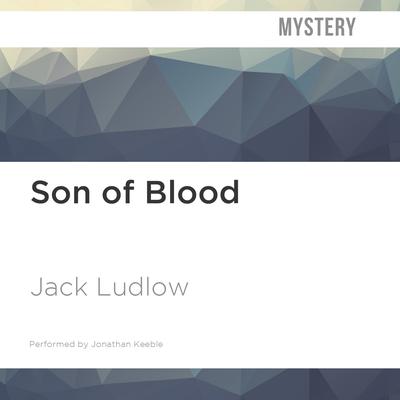 No fighting man can go into the battle thinking of death, for to do so is to risk bringing on that very fate.

Twelth Century, Italy. The domination of the Normans, the most feared warriors in Christendom, is causing trouble. At their head is the feared Robert de Hauteville, the ‘Guiscard,’ who has colonized much of Italy and now commands the triple Dukedom of the extended Norman family, but Robert has made many enemies, including the ever-powerful papacy in Rome. The newly elected Pope Gregory exercises his vendetta against the Normans by encouraging them to sail to Byzantium and fight the Turks. But first he must deal with the Guiscard.

As Robert successfully suppresses a Lombard revolt, punishing the traitors with unrestrained brutality, his firstborn, Bohemund, now seventeen and blessed with the strength, height, and military prowess of his father, has come to fight in his army. Already recognized as a formidable warrior, Bohemund seeks to assert his natural right as the heir of Robert’s dukedom—but this is not without difficultly and conflict as Robert’s second son, Borsa, is now legally entitled to inherit. A battle between the sons is inevitable, and loyalties and blood ties will count for nothing.