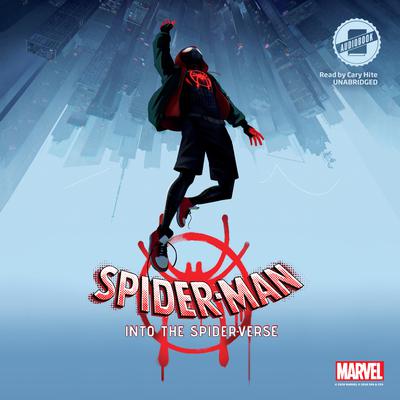 Spider-Man: Into the Spider-Verse

Miles Morales was just your average thirteen-year-old Brooklyn teen … until a mysterious spider bite, like the one that once changed Peter Parker’s life, gave Miles super powers. Like Peter, Miles struggles with living up to his true potential. But he has one thing that Peter never did: a mentor—none other than Peter Parker himself. As Peter trains Miles to become the next Spider-Man and embrace his destiny as a hero, Miles will confront a rogues’ gallery of classic Spider-Man villains unlike anything that Peter had to face. Will Miles be able to come into his own as a bona fide Super Hero, or will the pressures of saving the world prove too great?

Steve Behling worked as an editor for Marvel. He has created a number of installments in the Iron Man series as well as the “How to Draw” series.