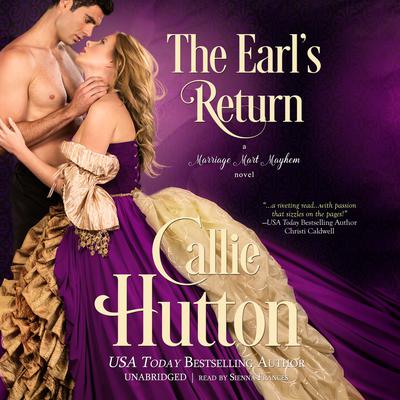 One woman catches his eye …

London, 1819. Four years ago, Darius, the Earl of Redgrave, fled London two weeks before his wedding to Lady Mary’s sister and married another woman. Now a widower, he has returned to seek a new wife.

At first, Lady Mary doesn’t recognize the handsome lord as the cad who ran out on her sister. After giving him the cut direct in a London ballroom, she finds herself running into him everywhere she goes, and fighting a forbidden attraction. Not only has Mary sworn off men, Redgrave is so very wrong for her. But she cannot stop thinking of his kisses. Redgrave means to stay away from Mary, but it is impossible. Passion between two people who can never be together is a dangerous game.