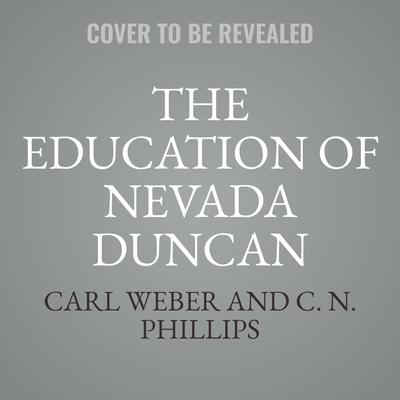 The Education of Nevada Duncan

Ride along with Carl Weber and C. N. Phillips for this fresh, enthralling spin-off to the Family Business series as the heir to a crime family finds himself targeted by an enemy, and he’ll need more than his family by blood to save him.

Nevada Duncan is the heir to the Duncan and Zuniga crime family fortunes, but before he can take the mantle of power, he has to be educated about the family business. So, with the encouragement of his father and grandfather, he enrolls in his father’s alma mater, Chi’s Finishing School. Chi’s is the world’s most elite school for the children of underworld figures.

On Nevada’s first day of school, he hooks up with a group of misfit freshmen from around the world who quickly become his new best friends. However, Nevada is unaware of the deadly adventure that awaits him with a sinister new enemy lurking in the shadows. Montez wants what Nevada has, and he will do anything to get it.

Accustomed to relying on his family and his superior intelligence, Nevada Duncan will soon learn the importance of friendship when the threats are aimed directly at him—and he’s the only Duncan around.