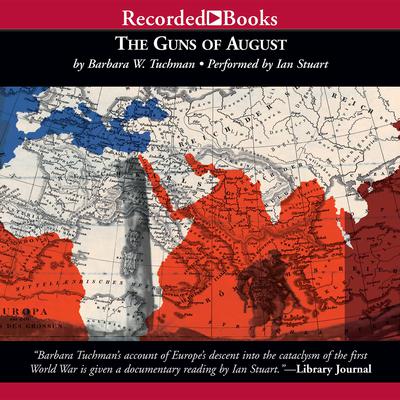 The Guns of August: The Outbreak of World War I; Barbara W. Tuchman's Great War Series

-Tuchman's wonderfully readable, Pulitzer Prize-winning account of the first month of World War I and the incredible stupidities, miscalculations and entanglements that led to it.