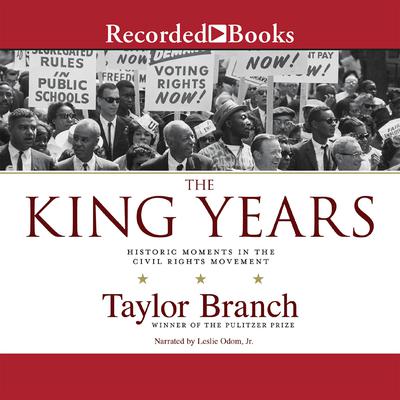 The King Years: Historic Moments in the Civil Rights Movement

An award-winning historian and MacArthur Fellowship recipient, Taylor Branch is widely recognized for his magisterial America in the King Years trilogy. Here, Branch condenses that three-volume chronicle on race and democracy to its pivotal scenes, taking listeners on a journey into a political revolution that would change the face of America.