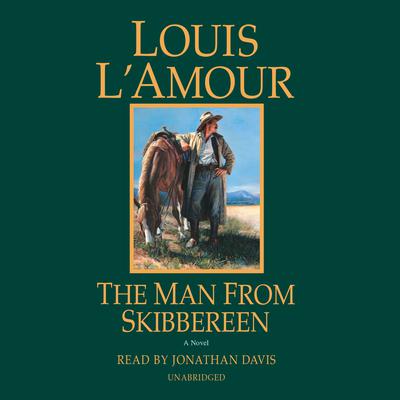 The Man from Skibbereen: A Novel

Crispin Mayo was a reckless young brawler who’d left his tiny fishing village for the vast American frontier. Headed west to join a railroad construction crew, he came upon an isolated station—and a mystery. The shack was abandoned, but fresh blood spattered the floor, and the telegraph was clicking away unattended. When Mayo stepped inside and put a hand on the telegraph key, he had no way of knowing the course of his life would change forever—and that he would become entangled with a band of Civil War veterans with a score to settle against the government…and a feisty young woman who’d risk anything to save the people she loved. Cris Mayo, who had never backed away from a fight in his life, was about to have his courage put to the ultimate test.