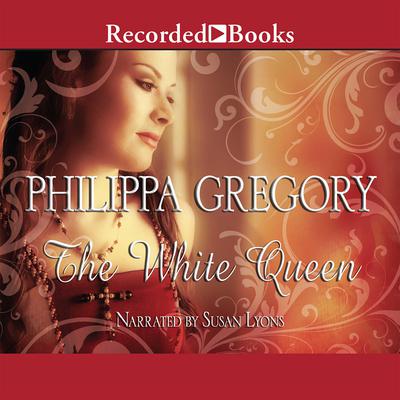 Philippa Gregory-the #1 New York Times best-selling author of Parker Pen Novel of the Year The Other Boleyn Girl-delivers the first in a series of historical novels set during the tumultuous War of the Roses. This compelling tale of romance, rivalry, and revenge unfolds through the eyes of Elizabeth Woodville, the woman whose renowned beauty catapulted her beyond her less-than-regal roots. A knight's widow in 1461, Elizabeth employs her considerable charms to reel in the biggest catch of all-virile King Edward IV. When their clandestine marriage comes to light, powerful enemies eye Elizabeth with contempt. After Edward dies suddenly in 1483, his brother usurps the throne, imprisoning Elizabeth's sons-the rightful heirs-and forcing her to flee. Humiliated and grief-stricken, Elizabeth unleashes her most effective weapon-her eldest daughter. "No one writes popular history as well as Philippa Gregory."-Daily Express (UK) "Ms. Gregory not only knows her history, she is a master of characterization."-New York Post "Philippa Gregory truly is the mistress of the historical novel . It would be hard to make history more entertaining, lively or engaging."-Sunday Express (UK)