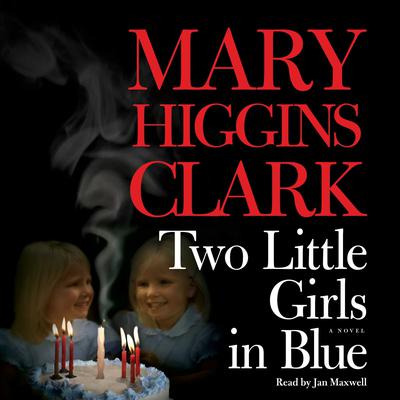 In this riveting thriller from Queen of Suspense and #1 New York Times bestselling writer Mary Higgins Clark brilliantly weaves the mystery of twin telepathy into a mother’s search for a kidnapped child, presumed dead.

When Margaret and Steve Frawley come home to Connecticut from a black-tie dinner in New York, their three-year-old twins, Kathy and Kelly, are gone. The police found the babysitter unconscious, and a ransom note from the “Pied Piper” demands eight million dollars. Steve’s global investment firm puts up the money, but when they go to retrieve the twins, only Kelly is in the car. The dead driver’s suicide note says he inadvertently killed Kathy.

At the memorial, Kelly tugs Margaret’s arm and says: “Mommy, Kathy is very scared of that lady. She wants to come home right now.” At first, only Margaret believes that the twins are communicating and that Kathy is still alive. But as Kelly’s warnings become increasingly specific and alarming, FBI agents set out on a desperate search.

“Rivaling Clark’s debut—Where Are the Children?—this suspense thriller is certain to send terror into the heart of any parent.”  —Publishers Weekly (starred review)
“Will not only keep readers guessing until the very end about the identity of the criminal mastermind but also compel them to check the locks on all the doors and windows before they go to bed. While not graphically violent, this disturbing novel will chill readers to the bone—especially parents of young children.”  —Barnes & Noble, editorial review
“The suspense surrounding the kidnapping is completely captivating, especially since the criminal masterminds identity remains a secret till the end. The twin telepathy between Kathy and Kelly is believable and adds an unusual twist to the story. Red herrings are never in short supply in what is one of Clark’s best novels.”  —RT Book Reviews, (4½ stars, Top Pick!)