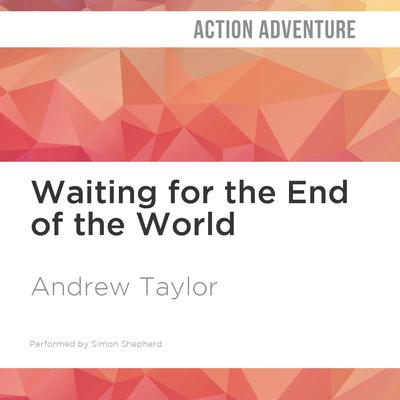 Waiting for the End of the World

It’s a difficult time for William Dougal. He’s given up smoking and, to make matters worse, a touch of blackmail persuades him into doing a job for his old adversary, James Hanbury. Nothing complicated - all he has to do is keep an eye on Dr Vertag, the leader of a lunatic fringe survival group. But he has hardly started when the barman who tried to warn him off is murdered.

Suddenly Zelda appears from Dougal’s murky past. Zelda is big, black and very beautiful. And just as suddenly she is kidnapped from his flat. Dougal’s natural desire to rescue her plunges him into a maelstrom of criminal activities. The shadow of James Hanbury hangs over everything. Like truth itself, Hanbury is rarely pure and never simple.