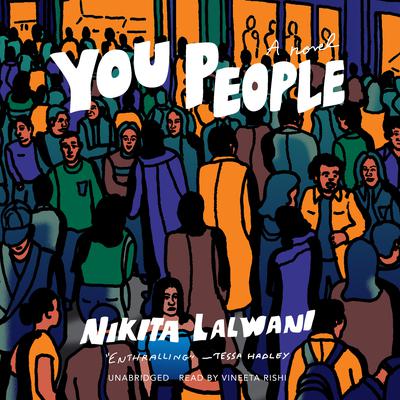 A London Daily Telegraph Pick of the Week

From the outside, Pizzeria Vesuvio seems just like any other pizza place in West London: a buzzy, cheerful Italian on a street where cooks from Sri Lanka rub shoulders with waiting staff from Spain, Georgia, Wales, Poland, and more. But upstairs, on the battered leather sofas, lives are being altered drastically and often illegally, as money, legal aid, safe passage, and hope are dealt out under the table to those deemed worthy.

Shan Devar, thirty-four, a trainee geologist, scarred by the horrific killing of his father in his home town of Jaffna, Sri Lanka, is on the search for his wife and child after losing contact with them during his tortuous passage to the UK. When he meets Tuli, the enigmatic proprietor of Vesuvio, via his ‘life clinic’ at the top of the restaurant, he finds a man who is not only willing to orchestrate the hunt for the people who are most dear to him, but who journeys with him into the unknown, ultimately risking his life along with Shan’s own, in the attempt to find them.

Nia, nineteen, precocious, literary and damaged, is fleeing a neglected childhood in Newport and an aborted beginning at a prestigious university. When she takes a job at Vesuvio as a waitress, she is enchanted with Tuli and fascinated with ‘that heart … as big and dangerous as the Ganges.’

Who is Tuli? Where does his money come from? From one angle he comes across as ' the altruist we need on each street corner, because government will fail us.’ But from another, he seems to be a mafia don, creating his own system of government and benefits, based on his own personal whims and impulses.

“Shines a light behind the smiles at your local restaurant, and asks tough questions about the nature of goodness in an unfair society.” —Daily Telegraph (London)
“A moving, authentic, humane novel which raises fundamental questions about what it means to be kind in an unkind world.” —The Guardian (London)
“Lalwani’s serious, ravishing way of writing about the secret life of Britain is just what we need.” —The Times (London)
“Lalwani’s magnificent third novel features two London pizzeria employees—one British, the other undocumented—and their enigmatic boss who just might be playing God with all their lives.” —Shelf Awarness
“Intelligent and heart-piercing—an exceptional novel about the Britain we live in, even if we choose not to see it.” —Kamila Shamsie, author of Home Fire
“Enthralling as a thriller, yet also a beautiful human drama, and a serious enquiry into the possibility of goodness.” —Tessa Hadley, award–winning author

Nikita Lalwani is a contemporary British novelist of Indian origin whose work has been translated into sixteen languages. Her first novel, Gifted, was longlisted for the Man Booker Prize, shortlisted for the Costa First Novel Award, and winner of the inaugural Desmond Elliott Prize for Fiction. Her second, The Village, won a Jerwood Fiction Uncovered Prize. She wrote the opening essay for AIDS Sutra, an anthology exploring the lives of people living with HIV/AIDS in India. She is a trustee of the United Kingdom human rights organization Liberty.