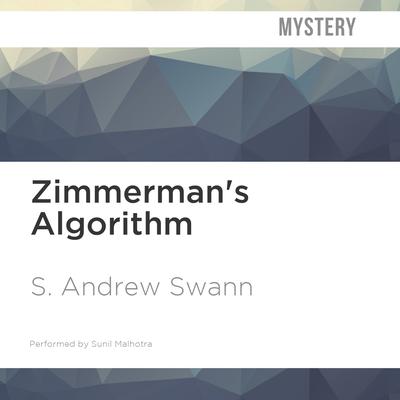 The breakout novel that puts S. Andrew Swann in the technothriller ranks of Clancy, Coonts, and Cussler!

Veteran writer S. Andrew Swann turns his talents to a mainstream technothriller that combines the authentic detail of Tom Clancy, the global intrigue of Jack Higgins, and the sheer adventure of Clive Cussler. Gideon Malcolm was a Washington, D. C., cop who stumbled into the midst of a high-level sting operation gone wrong and nearly paid with his life. Now he wants answers. But the government wants him to forget the whole thing. Yet Gideon wasn't about to give up, and what began with a stolen supercomputer soon led him on the trail of a missing woman, Dr. Zimmerman—and into the heart of a conspiracy so vast, so devastating, that the entire world would be caught up in its power!