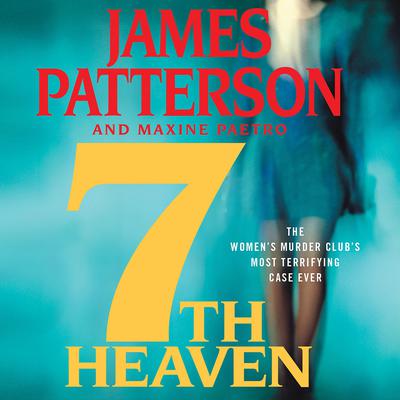 By James Patterson  with Maxine Paetro
Read by Carolyn McCormick

The Women’s Murder Club is back in action in an electrifying new thriller—chasing a killer with a taste for fire.

Two cases have pushed San Francisco detective Lindsay Boxer beyond her limits. In the first, a terrible fire in a wealthy home left a married couple dead and Lindsay and her partner Rich Conklin searching for clues. At the same time, Michael Campion, the son of California’s ex-governor, with a reputation for partying, has been missing for a month. When there finally seems to be a lead in his case, it is a devastating one. And the combined pressure from the press and the brass is overwhelming.

Assistant District attorney Yuki Castellano plunges into the biggest case of her life to get to the bottom of Michael Campion’s disappearance. As fire after fire consumes couples in expensive neighborhoods, Lindsay and her friends in the Women’s Murder Club race to find the arsonists responsible. But suddenly the fires are raging too close to home. Frightened for her life and torn between two men, Lindsay confronts the most daunting dilemmas she’s ever faced—-in a thriller with unexpected twists and emotional extremes of the kind only James Patterson can deliver.

Maxine Paetro is the author of several novels and works of nonfiction and the coauthor of numerous books with James Patterson. She lives in New York with her husband.