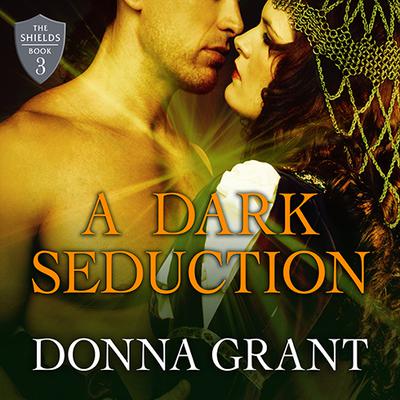 Most would give all they had to be raised in the realm of the Fae. Cole had no choice. He was too young to remember anything of his own realm, save for snatches of memories that could be no more than his imagination. But if it hadn't been for the Fae who found him wandering between realms after his was destroyed, he would be dead now. It was the Fae who raised Cole and trained him in weaponry and battle skills until he became a warrior to be feared. When the same evil that destroyed his realm threatened Earth and the Fae, he was the first to volunteer for the Shields. With his immortality the only link he has to his past, Cole now takes what comfort he can in the arms of women. He wants nothing more than one night with them, one night to forget that he cannot remember his family, one night to take what pleasure he can. It isn't until he finds Shannon that he begins to think of more than just one night in her arms. Shannon has been brought back in time from Chicago to 1244 England because the evil knows what she is—one of the Chosen. Somehow the evil has found the Chosen before the Shields. His plan is to kill Shannon, but Cole won't allow that. His duty is to protect her at all costs. He's never known fear until now—until Shannon.