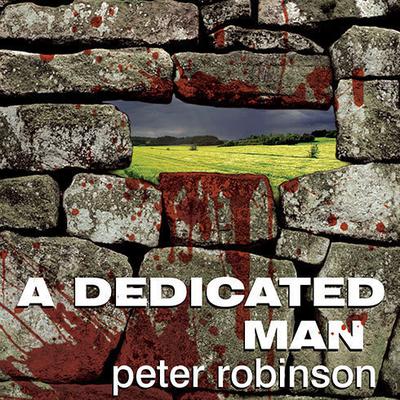 A dedicated man is dead in the Yorkshire dales—a former university professor, wealthy historian, and archaeologist who loved his adopted village. It is a particularly heinous slaying, considering the esteem in which the victim, Harry Steadman, was held by his neighbors and colleagues—by everyone, it seems, except the one person who bludgeoned the life out of the respected scholar and left him half-buried in a farmer's field. Detective Chief Inspector Alan Banks left the violence of London behind for what he hoped would be the peaceful life of a country policeman. But the brutality of Steadman's murder only reinforces one ugly, indisputable truth: that evil can flourish in even the most bucolic of settings. There are dangerous secrets hidden in the history of this remote Yorkshire community that have already led to one death. And Banks will have to plumb a dark and shocking local past to find his way to a killer...before yesterday's sins cause more blood to be shed.

A deftly constructed plot.... Robinson's skill with the British police procedural has been burnished to a high gloss. —Chicago Tribune