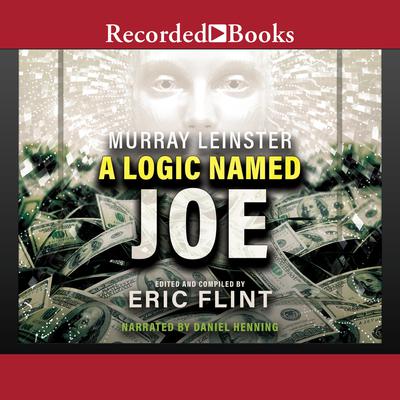 Altruistic space pirates, nuclear-powered djinn, a time-traveling kangerooand more Three complete novels of humorous adventure, one of them a Hugo Award finalist, plus a trio of witty short stories with the distinctive Leinster touch. The Pirates of ZanWhen a young man is accused and jailed unjustly, he is given a secret offerin return for help in escaping, he must shake up the galactic establishment, which is getting dangerously set in its ways. He succeeds beyond anyones wildest expectations, seemingly becoming a space pirate, but being in reality, the deadliest do-gooder in the galaxy. Gateway to ElsewhereSuppose that somewhere the world of the Arabian Nights is real, including very powerful and dangerous djinns, who are nothing like Aladdins big blue pal. A man from our world wouldnt have a chance against them or would he? The DuplicatorsA planet where everyone has a machine which can duplicate anything would be the wealthiest world in the galaxy, right Wrong. And unless the hapless voyager whos trapped on the planet can find a solution to its problem, his voyaging will be overpermanently. Plus three short stories, including A Logic Named Joe, an uncannily prophetic story of home computers and the internetwritten in 1946!

Murray Leinster (1896–1975) was a pen name of William Fitzgerald Jenkins, an award-winning American writer of science fiction and alternate history. He wrote and published over fifteen hundred short stories and articles, fourteen movie scripts, and hundreds of radio scripts and television plays. His first science fiction story, “The Runaway Skyscraper,” appeared in the February 22, 1919 issue of Argosy, and he won a Hugo Award for his 1956 story “Exploration Team.” He was also an inventor, best known for the front-projection process used in special effects. In Virginia, June 27, 2009, was named Will F. Jenkins Day in honor of his achievements in science fiction.