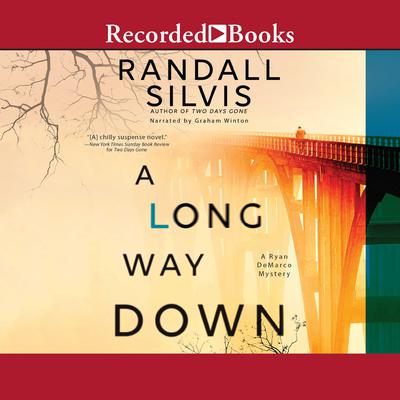 A Long Way Down

Just when you think you've reached the bottom... Ryan DeMarco would rather not go home. Not now, maybe not ever. But when his estranged wife attempts suicide, he has no choice but to return to western Pennsylvania, and all the memories that wait for him there. Unfortunately, it's not only ghosts from the past waiting to greet DeMarco upon his return. An old high school classmate has risen through the ranks to become a county sheriff, and he is desperate for help investigating a series of murders that might tie into a cold case from his and DeMarco's school days. DeMarco and his new love, Jayme, agree to join the team working on the case. But it's not easy for DeMarco to be walking the streets of his troubled past, and the deeper he and Jayme dig into the disturbing murders the less likely it is that either one of them will escape the devastation.