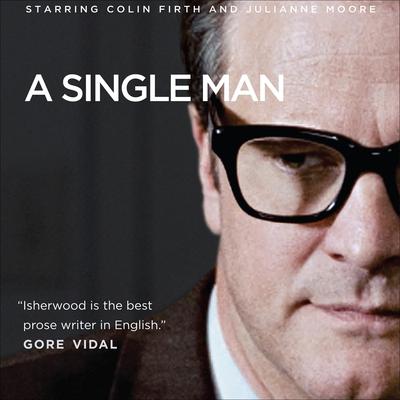 When A Single Man was originally published, it shocked many by its frank, sympathetic, and moving portrayal of a gay man in midlife. George, the protagonist, is adjusting to life on his own after the sudden death of his partner, and determines to persist in the routines of his daily life; the course of A Single Man spans twenty-four hours in an ordinary day. An Englishman and a professor living in suburban Southern California, he is an outsider in every way, and his internal reflections and interactions with others reveal a man who loves being alive despite everyday injustices and loneliness. Wry, suddenly manic, constantly funny, surprisingly sad, this novel catches the texture of life itself.

Christopher Isherwood (1902–1986) lived in Berlin from 1928 to 1933 and immigrated to the United States in 1939. A major figure in twentieth-century fiction and the gay rights movement, he wrote more than twenty books including A Single Man, which was adapted into a film of the same name in 2009, and a series of short stories that inspired the musical Cabaret. In 2010 his autobiography, Christopher and His Kind, was adapted into a television film by the BBC.