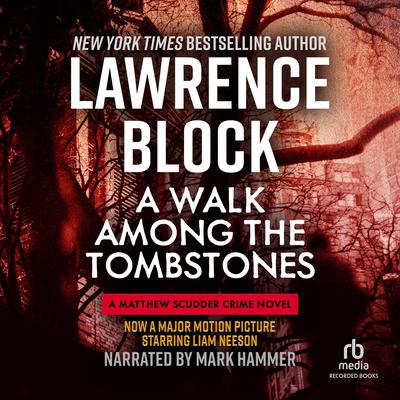 A Walk Among the Tombstones

Private detective Matt Scudder investigates a series of kidnappings that always end in brutal murder. Best-selling author Lawrence Block takes us into the seedier back alleys and side-streets of New York City, rendering his subject with a gritty realism.

“A big bruiser of a crime novel…This is no pleasant stroll in the country, but it’s some trip.” —New York Times Book Review
“As good as the crime thriller gets.” —San Diego Union-Tribune
“Skillful plotting, adroit pacing…features a wry humor all its own…An equal of Elmore Monard and Robert Parker, Block deserves similar acclaim.” —Publishers Weekly