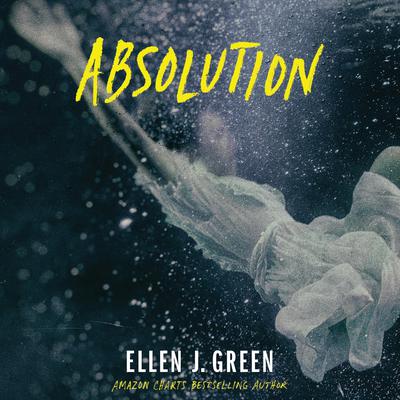 Ava Saunders was only a child when she saw her mother murdered—a brutal family mystery that was buried with her. Unearthing the past has been Ava’s obsession. Anyone in her way has paid the price. Now on the run, Ava needs to disappear, and she gets her chance when the skeletal remains of her latest victim are mistaken for Ava herself. Is it a sign? Have her sins been washed away? Or has she been given a second chance to finish what she started?

The case surrounding the trail of murders has consumed Ava’s friend Detective Russell Bowers. Victim by victim, he’s been hunting the hunter. One new chilling clue has left no doubt in Russell’s mind: Ava is alive, and not well.

He can’t help but follow her, from the shores of the Mediterranean to the mountains of Italy, where the last of Ava’s blood relatives are hiding her family’s most dreadful secret—and where Russell himself could be pulled into the unforgivable darkness of Ava’s revenge.

Ellen J. Green was born and raised in Upstate New York. She moved to Philadelphia to attend Temple University, where she earned her degrees in psychology. She has worked in a maximum security correctional facility in the psychiatric ward for fifteen years. She also holds an MFA degree in creative writing from Fairleigh Dickinson University. The author of The Book of James, Ms. Green lives in southern New Jersey with her two children.