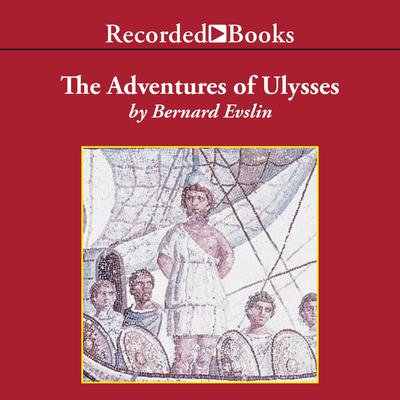 Legendary heroes, monsters, and gods battle for control in this classic retelling of The Odyssey by Bernard Evslin. Ulysses, the fearsome Greek warrior, has finally conquered Troy. But on his voyage home, he encounters more adventures and perils than during the decade-long clash. As Ulysses and his brave men prepare to sail to Greece, they fill their small ships with plundered gold and jewels. But when the vessels founder under the weight, the men cast the heavy treasure overboard. Awakened from slumber by the glittery baubles in the waves, the angry sea god Poseidon vows vengeance. Soon Poseidon unleashes raging storms that send Ulysses' fleet into the path of deadly Sirens, the man-eating Cyclops, and other nightmarish creatures. Novelist, playwright, and film writer Bernard Evslin recreates the best known Greek myths to make them accessible for young adults. Veteran narrator George Guidall highlights all the excitement and thrills of Ulysses' 10-year journey.