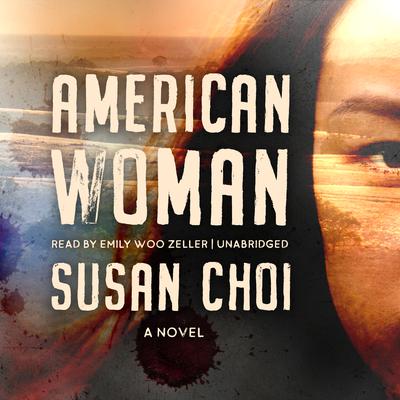 Finalist for the 2004 Pulitzer Prize for Fiction

A novel of impressive scope and complexity, “American Woman is a thoughtful, meditative interrogation of…history and politics, of power and racism, and finally, of radicalism” (San Francisco Chronicle), perfect for readers who love Emma Cline’s novel, The Girls.

On the lam for an act of violence against the American government, twenty-five-year-old Jenny Shimada agrees to care for three younger fugitives whom a shadowy figure from her former radical life has spirited out of California. One of them, the kidnapped granddaughter of a wealthy newspaper magnate in San Francisco, has become a national celebrity for embracing her captors’ ideology and joining their revolutionary cell.

“A brilliant read…astonishing in its honesty and confidence” (Denver Post), American Woman explores the psychology of the young radicals, the intensity of their isolated existence, and the paranoia and fear that undermine their ideals.

“That rarest of creations, a political novel that gives equal weight to its characters’ inner and outer lives.” —Salon
“Takes us straight into one of the strangest segments of our ever-surreal American dream life.” —New York Times Book Review
“I couldn’t put American Woman down, and wanted when I finished it to do nothing but read it again.” —Joan Didion, New York Times bestselling author

Susan Choi is the author of several acclaimed novels, including Trust Exercise, which won the National Book Award. Her work has been a finalist for the Pulitzer Prize and the PEN/Faulkner Award and winner of the PEN/W.G. Sebald Award and the Asian-American Literary Award for fiction.