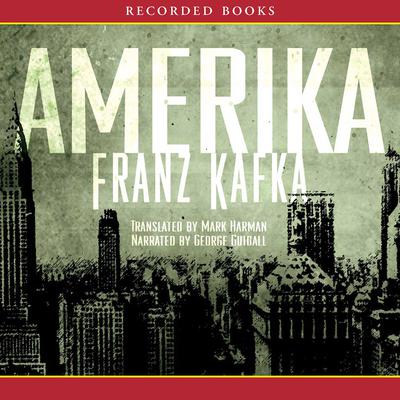 Amerika: The Missing Person: A New Translation, Based on the Restored Text

The writings of Franz Kafka have earned just acclaim as being among the best, most influential works of the 20th century. Kafka's first novel, Amerika, follows the misadventures of 16-year-old Karl Rossman, a European boy whose parents ship him off to America after he is seduced by a servant girl. On arrival, Karl finds an America only Kafka could have envisioned-and the still hopeful youth is soon set upon by odd circumstance and suspect traveling companions.