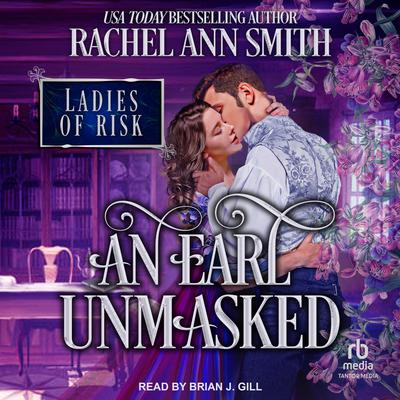 Lady Diana Malbury is known for her charm and intelligence, why else would she rather solve another one of the late Earl of Chestwick's word puzzles than entertain potential suitors for the Season?

The old earl presents her with the highest-stake challenge yet . . .

If she remains unwed for the Season, she can return to his estate next summer and solve the latest puzzle by way of his extensive library, her favorite place in England . . .

But Randal Wilson, the new Earl of Chestwick, has returned from the war a decorated hero but also wounded and angry. His estate is off-limits to everyone. Why would the Beast of Chestwick allow the mindless fools of society to infiltrate his private world when he has greater things to worry about, like getting back to the war front.

But Diana doesn't give up easily, and when she meets the earl after trespassing on his land—the two share a brief but soul-awakening kiss.

Suddenly Diana and Randal are forced to rethink their solitary ambitions . . . love is a riddle that only two hearts can solve together.