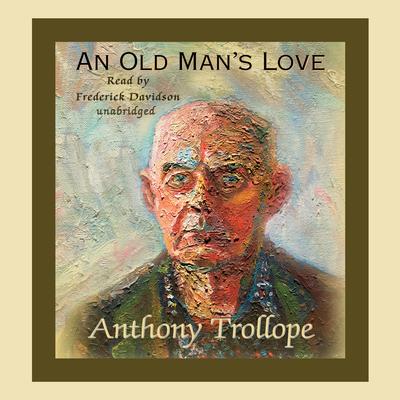 Fifty-year-old William Whittlestaff becomes guardian to Mary Lawrie, the orphaned and penniless daughter of an old friend, and gradually finds himself falling in love with her. But Mary has already given her heart to the young John Gordon, who has gone to seek his fortune in the Kimberley diamond fields of South Africa. Gordon’s sudden return after a three years’ absence, on the very day of Whittlestaff’s proposal, precipitates the crisis at the center of the story.

“A melancholy interest attaches to the last story we shall ever have from Anthony Trollope, and its excellence reawakens our regrets for his loss. An Old Man’s Love is...unusually compact and complete.” —Times (London), 1884
“The book [An Old Man’s Love] is not an unfitting finale to an almost unparalleled series of works in fiction.” —Saturday Review
“Written with vigour and directness.” —C. E. Dawkins, Academy, 1884
“An Old Man’s Love will be welcomed by those who appreciate Trollope’s elegant prose.” —Booklist