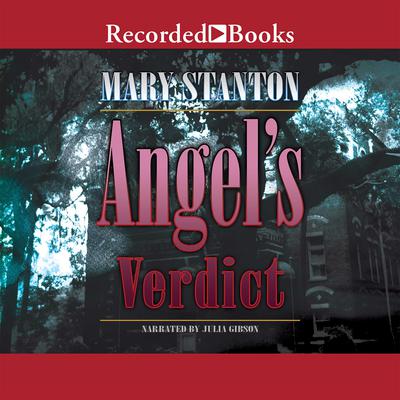 Mary Stanton's popular Beaufort & Company mysteries about a haunted law firm in Savannah, Georgia, have won her a loyal fan base. Bree Winston-Beaufort is happy for a break from her job as an advocate for the otherworldly when she finally gets a living, breathing client. But aging actress Justine Coville didn't walk into Beaufort & Company just to change her will. Soon Bree's investigating the set of Justine's latest film for clues regarding an infamous 1950s murder.

Mary Stanton has been writing professionally most of her adult life. Stanton’s career as a fiction writer began with the publication of her first novel, The Heavenly Horse from the Outermost West. In all, Stanton has written nineteen mystery novels, two adult fantasy novels, eleven novels for middle-grade readers, and three scripts for a television cartoon series, as well as edited three short story anthologies. Her nonfiction articles on horse care and veterinary medicine have appeared in national and regional magazines. She divides her time between a goat farm in upstate New York near the Finger Lakes region and a small home in West Palm Beach.