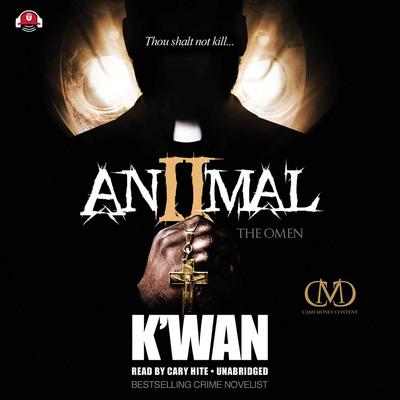 Secrets are revealed, sides are chosen, and bodies are dropped—it's on!

After being thought dead, Animal resurfaces on the streets of New York to keep true to his promise and make it rain blood over Harlem. All those who had wronged him would feel his wrath, including Shai Clark, boss of the New York underworld. But touching a man like Shai Clark proves easier said than done. Using Animal's soul mate, Gu┬¡cci, as bait, Shai sets a trap for the young killer.

Once again Animal finds himself captured, but this time there will be no trial. He is sentenced to die at the hands of Shai's executioner, a man known only as Priest. The assassin is ordered to kill Animal, but instead of death he gives him the truth of his shadowed past and how their des┬¡tinies are intertwined. The man ordered to take Animal from the world is also the man who brought him into it.

Animal finds himself torn between his hatred for the father who had abandoned him and the man who had taken everything from him. An uneasy truce is formed between father and son to take down a common enemy and finally grant Animal his freedom from the blood debt he's carried for so many years, but when the ghosts of Animal's past catch up with him, he learns that nothing is what it seems, and everything is subject to corruption—even his love for Gucci. 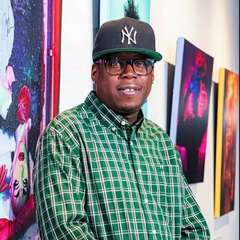