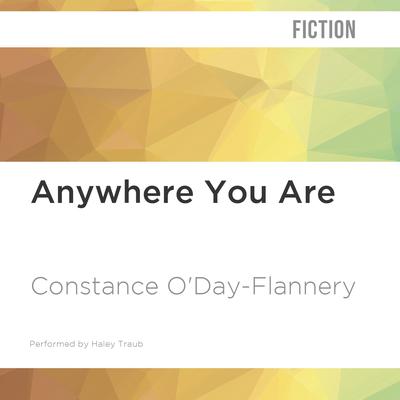 When a rugged, wild, but incredibly breathtaking man approaches Mairie Callahan, she is unprepared for the enticing tremors of passion she feels. But there is something unusual about this stranger…and something peculiar about what’s happened to Mairie. For when she crazily agreed to go skydiving with her brother, she expected to land somewhere outside of as Vegas, but Jack Delaney, as this stronger introduces himself, tells her she has landed in a different place—and time….

Jack Delaney has returned to his adoptive home among the Paiute Indians, hoping to regain the soul he’d lost fighting in the Civil war. He seeks solace and a new life in the vast expanse of the Nevada wilderness. Then one day something falls from the skies. It’s woman—captivatingly beautiful—who says she’s from another time. Soon, he can’t imagine losing her, which makes each moment she spends with him all the more precious….