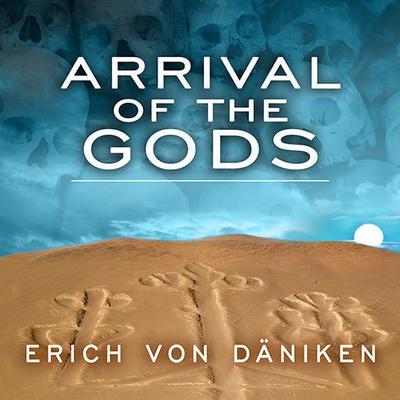 Arrival of the Gods: Revealing the Alien Landing Sites of Nazca

Nazca, once only an isolated settlement in the midst of the Peruvian desert, is today the meeting place for archaeologists from around the world. From here you can fly over the celebrated Nazca pampa and appreciate the massive scale of the extraordinary markings on the surrounding landscape. Some of these lines are over twenty kilometers long! Drawing on over thirty years of study, Erich von Däniken examines the various theories that attempt to explain the Nazca phenomena in terms of religious ritual, ancient roads, and astrological symbols. With the help of numerous photographs taken by the author—half-hanging from a small airplane—he describes the many mysteries of Nazca and puts forward a startling revolutionary solution to one of archaeology's greatest enigmas.